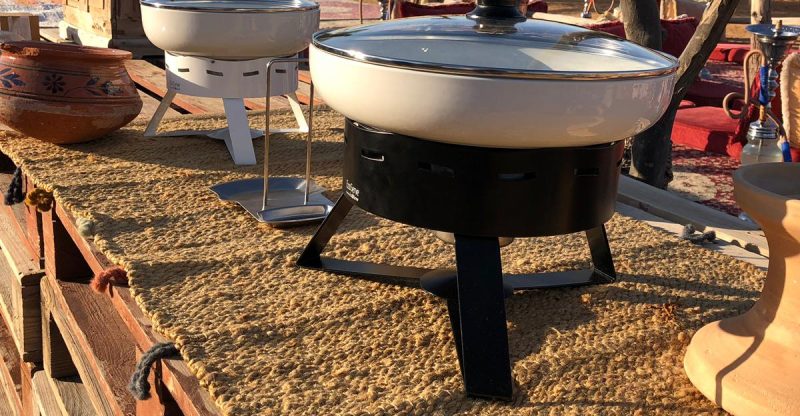 Many individuals prefer to have chafing dishes around the house so that when a large event comes up, they are prepared to serve a lot of people while keeping the food warm. However, you may be unaware that changes have been made to the buffet fuel that the burners use. The two primary options are wick and gel fuels, but they aren’t as safe as others. Along with such, most people aren’t aware that there is another option.

Cans of Fuel and Burners

The burner is the device that heats the fuel can and keeps it going so that the food on top (in the chafing dish) stays warm. You can set the controls on the burner for two to six hours and can usually shut off the fuel source if needed. However, you must open the entire can of fuel and let it sit in the burner for the duration of the event or as long as you are keeping food warm.

If something would happen and a guest knocked it over, there is a high probability that the table or surface could catch fire. Along with such, these cans of fuel use methane and other toxic materials as a burning substance, which means you are emitting those materials into the air. It’s usually insignificant, but it is something to consider.

More modern burners don’t use a direct fuel source that sits underneath the chafing dish. These burners use canned fuel, similar to butane, with a small opening to let fuel flow into the burner’s reservoir. It’s less messy, doesn’t require you to open a full container, and is easier to store. Plus, these newer burners don’t produce flames, which means it is safer for guests; if it gets knocked over, it automatically shuts off to prevent fire.