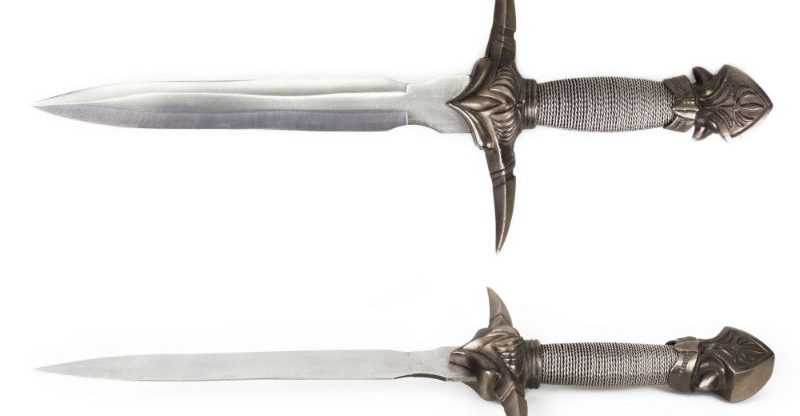 Ask any martial artist or knife dealer about ninja swords and they’re likely to tell you about two different types of blades. The first is the katana, which needs no introduction. You’re probably very familiar with this popular samurai blade. It’s become the sword of choice for many people and there’s good reason for this. Katana blades take a good edge and remain surprisingly sharp. They’re easy to repair, too, since they generally only take a few strikes against a whetstone to get back into usable shape.

You may not be as familiar with the second type of blade, however, which is sometimes called the shinobigatana, or ninjat?.

Swords Made Specifically for Ninja Warriors

Unlike katana blades, shinobigatana were allegedly made specifically for ninja clans as opposed to samurai. Most katana blades in the hands of ninja were instead stolen. Some of these were heavily modified to include blowguns and other accoutrements, but they remained built to samurai specifications.

Meanwhile, shinobigatana were made to a short and straight pattern with a rather thick blade. What’s most interesting, though, isn’t the slightly unusual design of these weapons. Rather, it’s the fact that martial arts masters aren’t entirely sure if they existed before the 20th century. If they didn’t, then they were introduced long after the heyday of the ninja clans had passed.

There’s no evidence that katana-like short swords actually existed before their arrival in a martial arts manual published in Japan in the 1950s. Regardless of their authenticity, however, many modern students of the shinobi arts swear by these unique ninja swords.

Which Blade is Best?

If you’re studying ninjutsu or ninp?, then there’s no reason you should have to make a choice. Both types of blades are useful in their own right. Check out and have a look at all the ninja swords in stock. 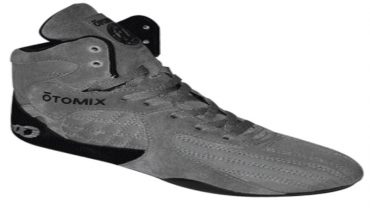 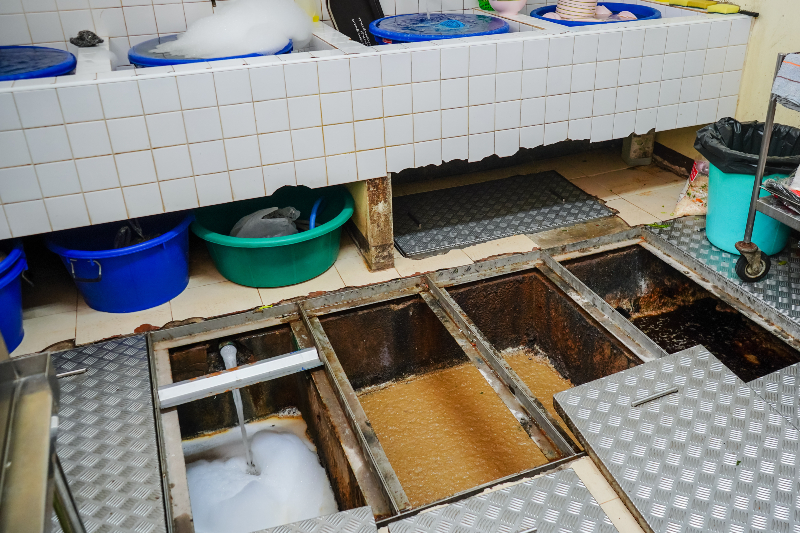 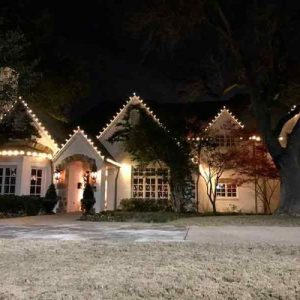